There are a lot of different kind of stills in the world, one of them are call the “Coffey” stills. Unlike pot stills, Coffey stills can be run continuously with preheated mash introduced while the fractional column continues to operate. This makes distillation faster and more efficient in terms of energy and labour than pot stills, which run on a batch system and must be charged between batches.

This is a signature grain whisky which was released in 2012. Predominantly made from corn, whisky distilled in a Coffey still is matured in old casks such as re-filled, remade and re-charred casks originally made from American oak to deliver the sweet and mellow flavours of Coffey distillates. 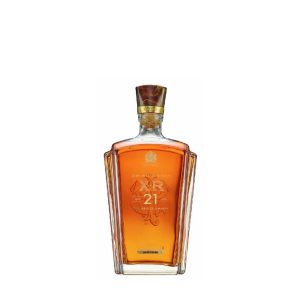 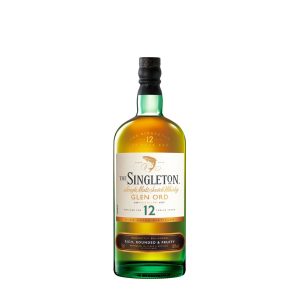 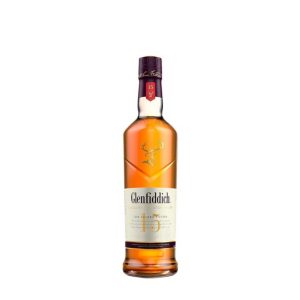 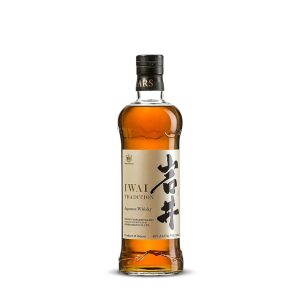 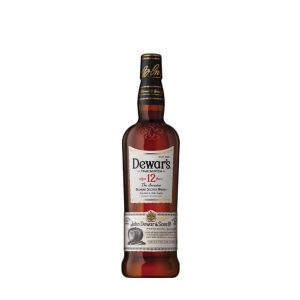 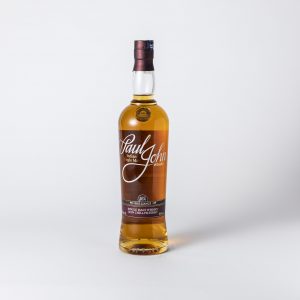 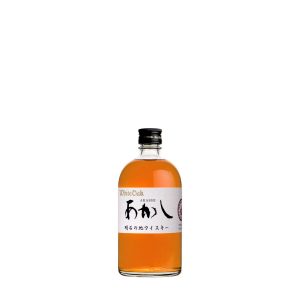 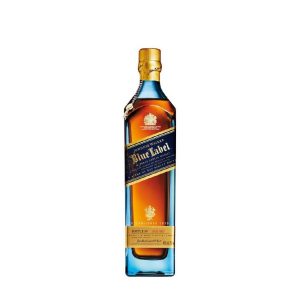