The Kweichow Moutai is a style of baijiu, which means that it is a distilled Chinese spirit. Made in the town of Maotai in China’s Guizhou province, the Kweichow Moutai baijiu is an award winning spirit from China, winning the Double Gold – San Francisco World Spirits Competition in 2014. Highly recommended by Asians, it is known to be a noble liquor on par with best whisky brand Hennessy and is well known for being one of the best Chinese liquors by far.

Also known as the original Moutai, the Moutai Kweichow drink is made by China’s most valuable publicly-listed company. Not to be confused, Kweichow Moutai (company) produces the Moutai Kweichow liquor and although the liquor brand is one of China’s most prestigious brands, not many outside China have heard about it until now. It was the favourite drink of China’s founding father Mao Zedong who served it as state dinners when US President Richard Nixon visited China in 1972.

Also awarded the honourable title of National Liquor of China, the highest accolade for any wine or spirit in the country, Kweichow Moutai reviews are normally rated 5/5 stars. People love it! In fact, in 1974, the US Secretary of State, Henry Kissinger, told Deng Xiaoping that “I think if we drink enough Moutai we can solve anything”. It is also often presented as a diplomatic gift.

Alcohol percentage for every Kweichow Moutai 500ml is at 53%, which is higher than the average 40+% of other types of alcohols. The usual flavour descriptors for alcohol such as smoky, fruity and citrusy do not really apply. An acquired taste, it is hard to describe the actual taste as many are caught up in the burning sensation down the throat the first time. The fresh notes of soy sauce are pronounced first followed by the main aroma that has fine notes of fruit, plants and grains, floral and yeast notes. 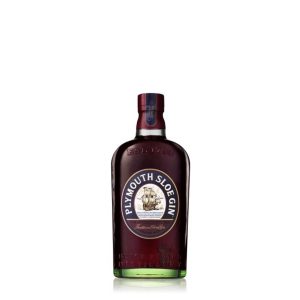 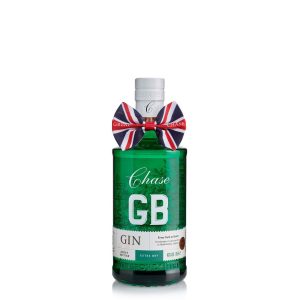 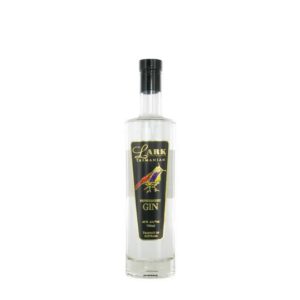 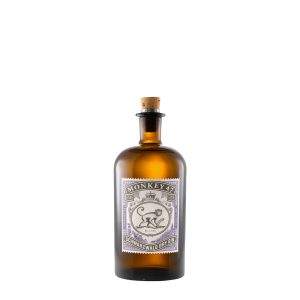