With the intention of maintaining the local shochu culture, Morinokura began to make other types of shochu, like their “Ginkoro,” a modernized version of the orininal, and “Gohki” which uses koji made using barley grown in Fukuoka which gives it plenty of umami.

Morinokura Ginkoro Sake from Yoigokochi Sake Importers is an ancient traditional Japanese drink made from the distillation of sake lees (Kasu). To serve cold with ice and accompanied by strong flavors or as a digestive. 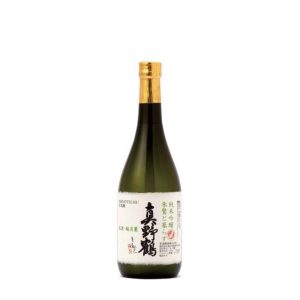 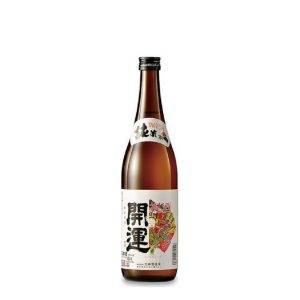 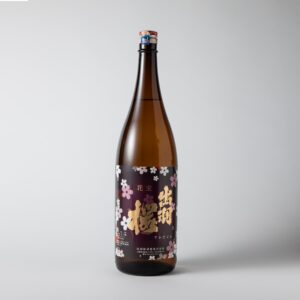 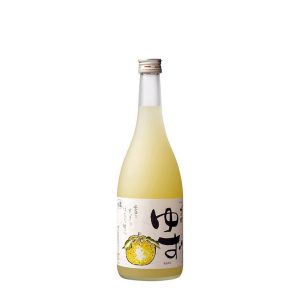 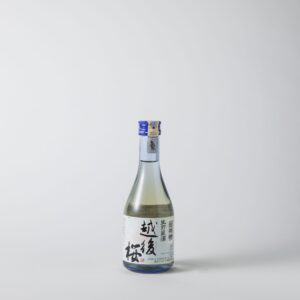 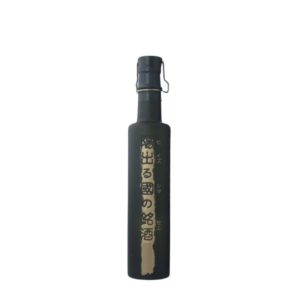 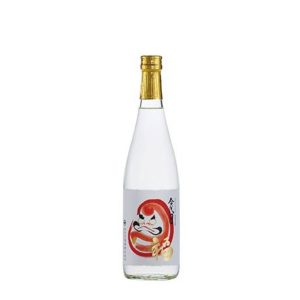