The name of Château Haut‐Bages Libéral has two roots. The Liberal family was the former owner of the property from the beginning of the 18th century. Brokers from father to son, they sold most of the harvest at the time in the Netherlands and Belgium. Their name added to the topographical designation, had long earned them to be invited to the tables of political parties of the same name around the world. Over time, these fine connoisseurs brought together the best terroirs of Pauillac.

This is how this fifth Classified Growth in 1855 now has half of its vineyard contiguous to Château Latour and the other half behind Château Pichon Baron, located on the heights of the place called “Bages”, a large plateau in the south of Pauillac. This superb vineyard would regain its youth when in 1960, the Cruse family, then owner of Château Pontet‐Canet, also a fifth Classified Growth in Pauillac, acquired the property. They launched a vast program to replant the vines. However, it was not until the arrival of the Villars family in 1983 that Château Haut‐Bages Libéral regained its former glory.

Today, Claire Villars Lurton is the owner of the estate and she undertook a complete overhaul of the winemaking facilities. She has directed her vineyard
management towards a sustainable viticulture. The property is now in the process of certification in organic and biodynamics farming.

Pretty blackberries, blueberries and violets with some crushed-raspberry aromas follow through to a full body with wonderfully crafted and pure tannins that intertwine wonderfully with the blue fruit and blackberries. Long and endless. A triumph here. From biodynamically grown grapes. Try after 2026.
James Suckling – 97 points 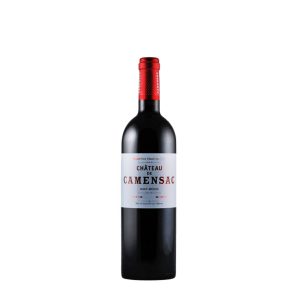 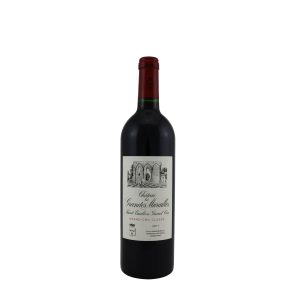 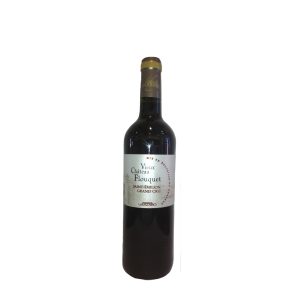 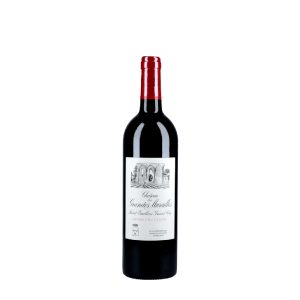